Tonight
A chance of rain showers, mixing with snow after 9pm, then gradually ending. Widespread frost after 1am. Otherwise, mostly cloudy, then gradually becoming mostly clear, with a low around 26. West northwest wind 6 to 8 mph. Chance of precipitation is 40%. New precipitation amounts of less than a tenth of an inch possible.
Wednesday
Increasing clouds, with a high near 51. North northwest wind 9 to 15 mph, with gusts as high as 23 mph.
Wednesday Night
Widespread frost after 2am. Otherwise, mostly clear, with a low around 27. Northwest wind 5 to 8 mph becoming calm.
Weather forecast provided by weather.gov.
Search
Main Navigation

Your session will expire in 0 minutes. 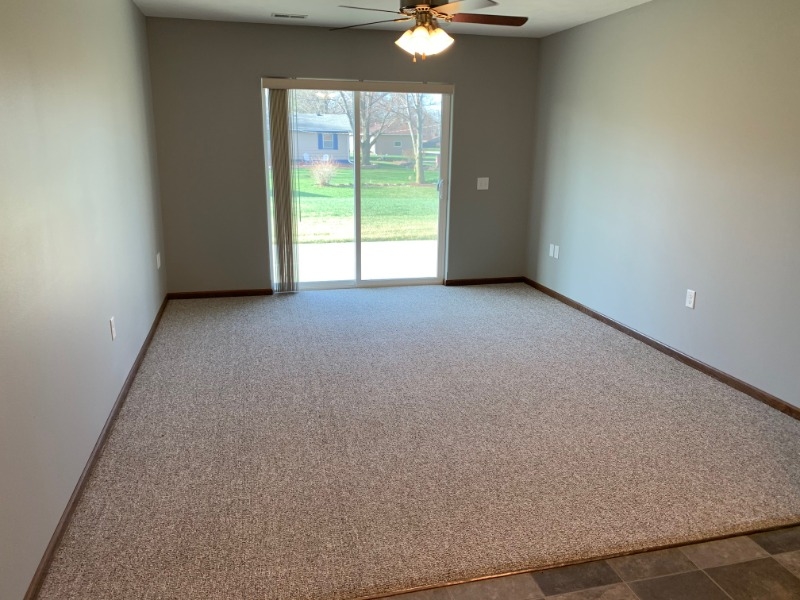